Microsoft recently announced a number of increases to the pricing of a wide variety of Microsoft 365 commercial licenses. The pricing changes are due to go into effect on March 1, 2022, but as of right now the only changes known are in US Dollars. This has left many people confused, unsure as to what will happen to their UK licenses and unsure how to budget for this upcoming change. Worry not, Vissensa are here to answer your questions about the Microsoft 365 Price Increase 2022, and have roughly calculated what we expect the price change to be in the UK!

It was recently announced that Microsoft would implement a (roughly) 10% price increase across a whole host of Microsoft plans. Plans such as Microsoft 365 Business (Basic and Premium), Office 365 (E1, E3, and E5), and more are going to be affected by this price change.

Businesses that have gotten used to these products should expect a change to their invoices around March of next year. To make it easy to understand, we have listed all of the currently known price changes below, along with our own estimations. While we don't know any more than anyone else, we've used a simple calculation to work out the US Microsoft 365 price increases to estimate some ballpark figures for what to expect when the price increases do occur. The areas affected are: 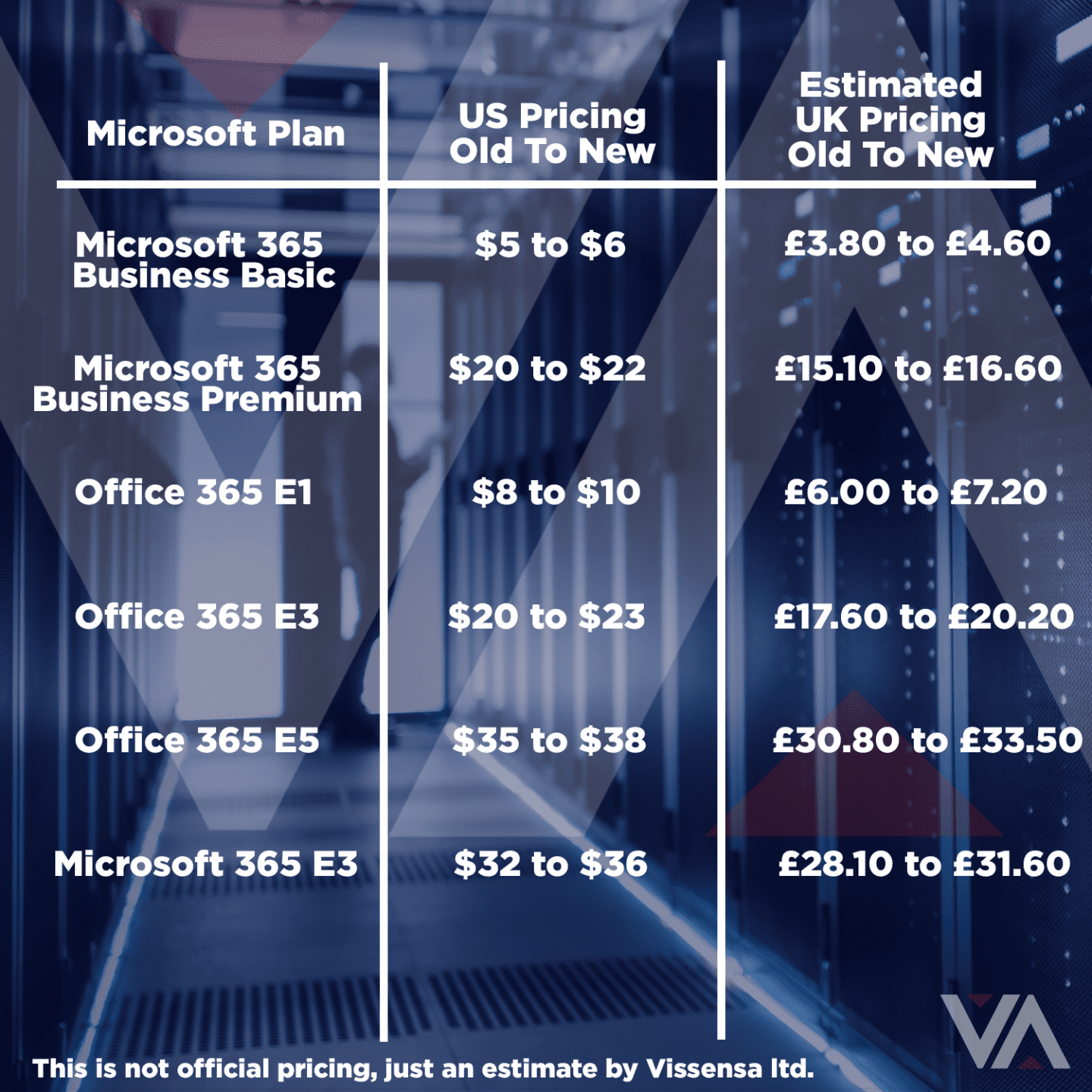 Fortunately for some, these Microsoft 365 price increases are for commercial licensing only. Users of education and consumers subscriptions remain unaffected by this price changes.

In addition, Microsoft have also implemented price increases to their Windows Servers, with a price increase estimated around 10% for a wide variety of server items.

The reasoning for this pricing is that in recent years, multiple upgrades have been made to the system. The most notable of these being the change to Microsoft 365. AI features have been added, as well as a massive upgrade to Microsoft's security features, among a whole host of apps. Additionally, the Covid-19 pandemic saw many people begin to use Microsoft Teams, another relatively new addition to the Microsoft suite. Microsoft have argued that the price range is a reaction to these things, as they were not previously available, prior to the last price change. 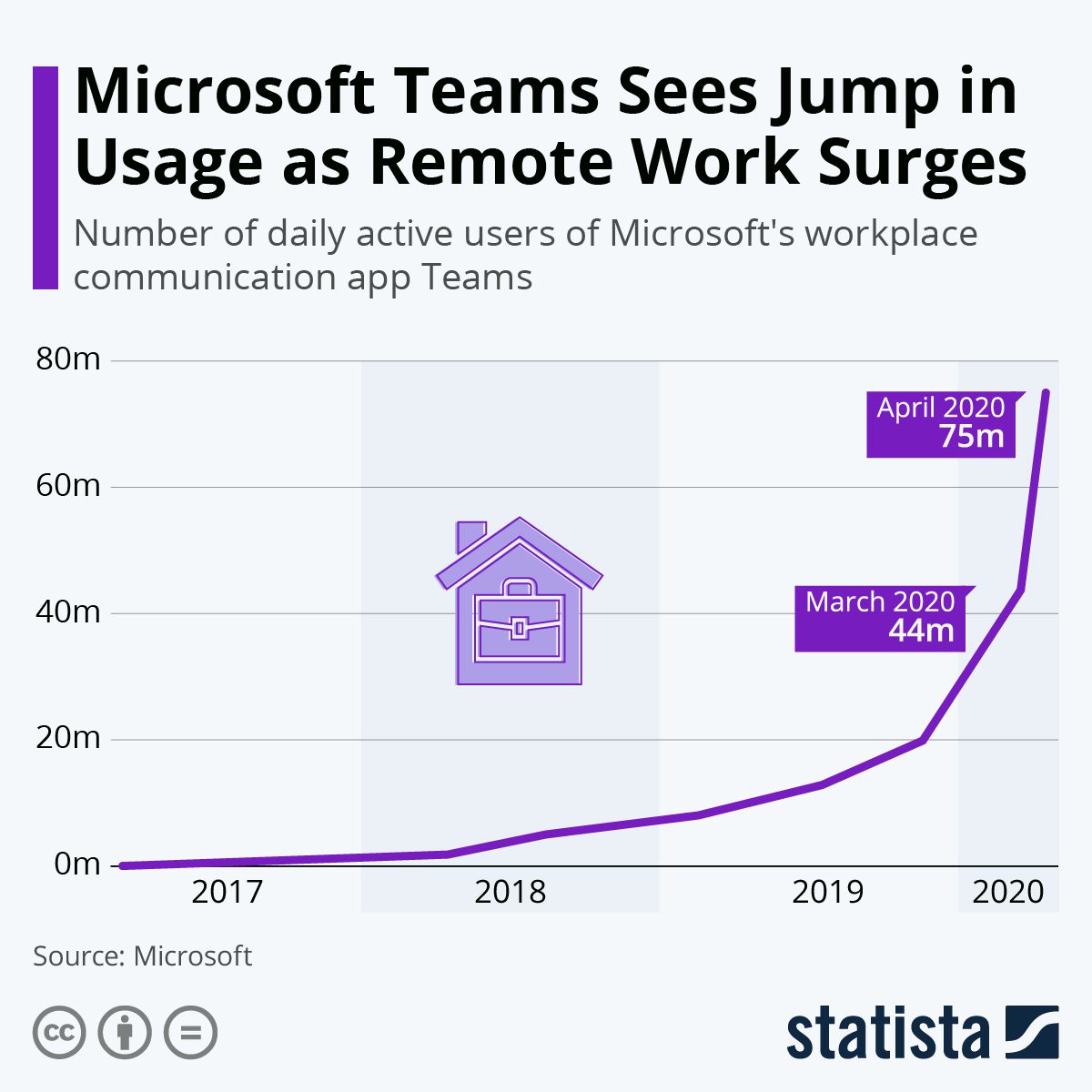 On top of this, Microsoft will also be increasing the price of it's servicing channel Office LTSC, once it is generally available. We believe this to be roughly sometime in October. The Microsoft price increase will affect Office, causing a (roughly) 10% price increase for plans such as Office Professional Plus and Office Standard.

Are you worried that the Microsoft 365 price changes may be too much?

If you’re concerned, call Vissensa and we will help you to review your Microsoft 365 licensing and ensure you’re only paying for what you need.