Windows 11 Announcement – What Are The Features Of Windows 11?

The release of Windows 10 was ground-breaking, with new features such as Cortana, Touch Support and Action Centre being added. This improved the power, security and overall user experience of the Windows platform.

It’s been 6 years since then, and now that the hype has died down, we all found ourselves thinking one thing, what's next? Will there be a Windows 11, and when will we see it?

Well, last week that question was answered. Microsoft unveiled the new Windows 11 platform, a revamp of the existing Windows 10. In this presentation Panos Panay – Chief Product Officer at Microsoft, outlined a few new features and updates that will be sure to provide a smoother, more cohesive Windows experience. 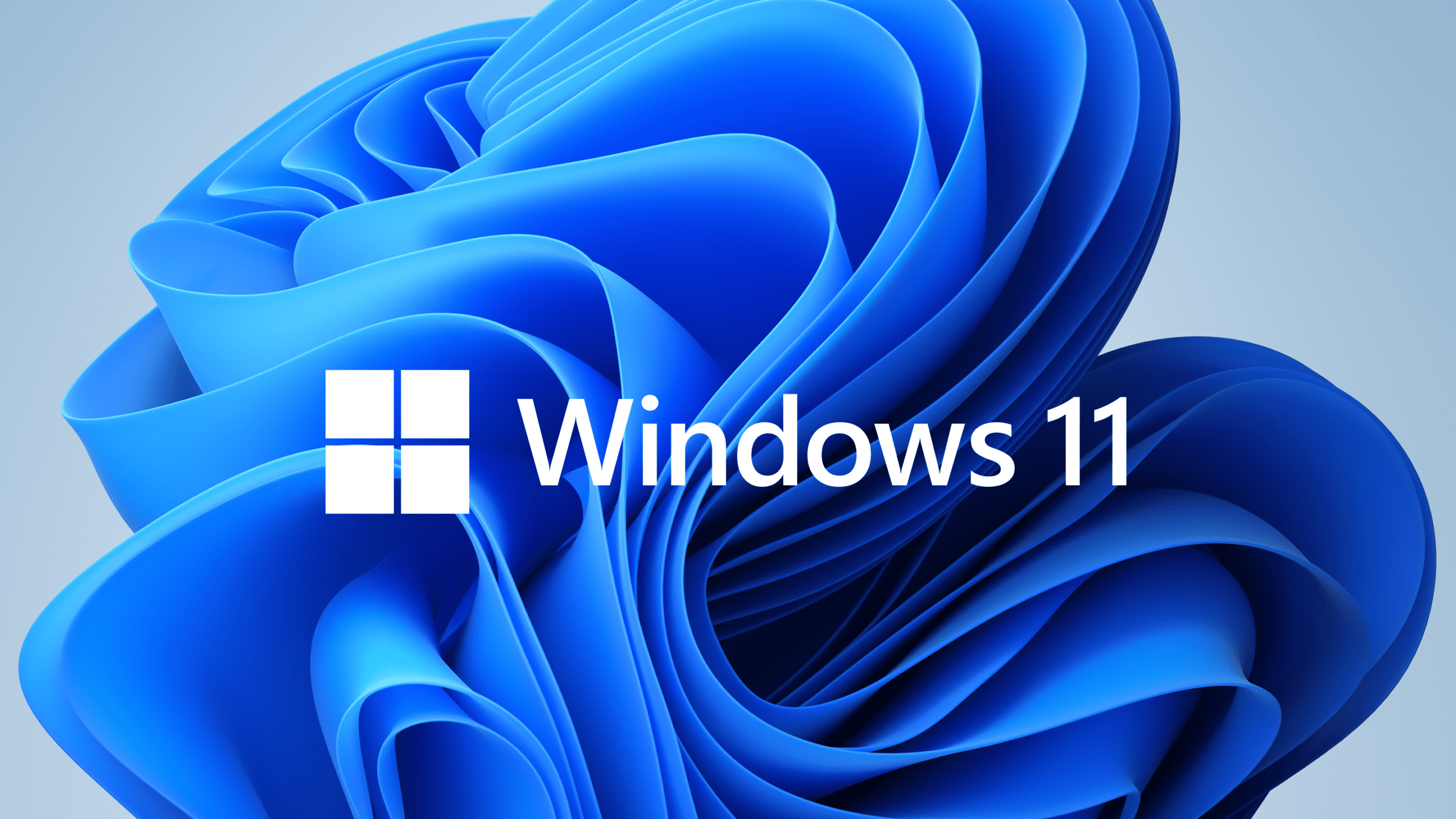 What are the Features Of Windows 11?

Windows 11 includes an array of new features, all designed to improve the overall user experience these include:

Updated Interface – Windows 11 features an overhaul to the overall design of the platform, with a more pastel colour palette and rounded edges to windows and icons, as well as a centrally located start menu and taskbar.

Android Integration – Within the new Microsoft store (run via the Amazon app store) Microsoft has allowed for integration of Android apps in Windows 11. Although this was formerly available, this removes any hurdles by making it native to Windows. It creates an easy way to use your favourite Android apps on a Windows PC.

Easy Access To Widgets - Although widgets are not new features to Windows, you can now directly access them from the taskbar. You can create a bespoke information centre based entirely on what you want to see.

Microsoft Teams – In Windows 11, Microsoft Teams will now be integrated directly into the taskbar, meaning users can easily access Microsoft Teams to call or chat for free regardless of the device they’re using. It will be accessible from Windows, Mac, IOS and Android.

Xbox Gaming Technology – Windows 11 will also improve PC gaming by implementing features such as auto HDR and Directstorage, which are usually found on Xbox consoles.

Virtual Desktop – Windows 11 allows users to set up and toggle between multiple desktops. This means you can have separate desktops for different purposes allowing you to separate different areas of your device for Work, Home or School.

Multitasking Abilities – Windows 11 includes features such as Snap Groups and Snap Layouts. This allows apps that are being used together to be stored in collections related to the tasks. Users can easily switch between these multiple sections based on which tasks they are doing. They have also allowed the ability to plug and unplug from a monitor without losing track of where the open windows are located. 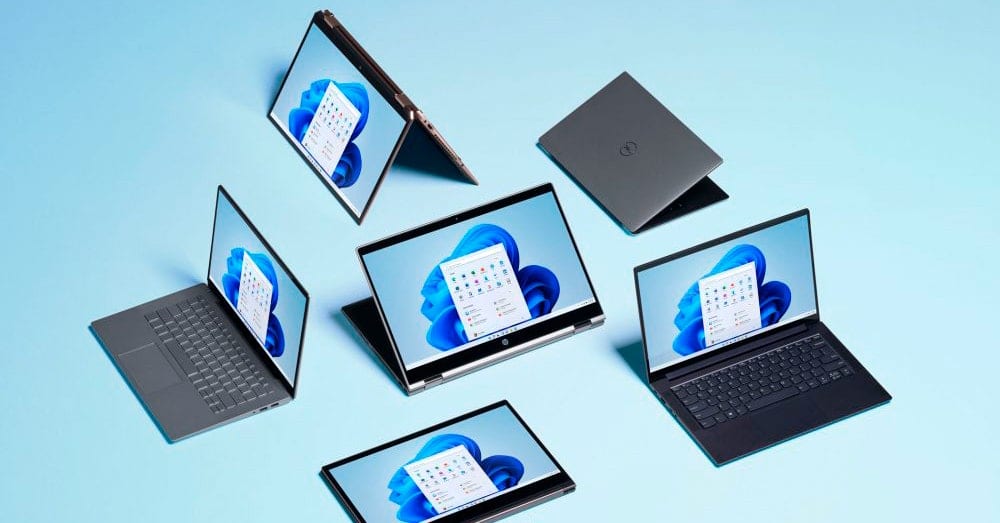 When Is Windows 11 Coming Out?

There’s no word on a release date just yet, with Windows saying it’s due to release later this year. If you’re excited there are a few things you can do to prepare in the meantime. Firstly, make sure you follow Vissensa on social media to be kept up to date with all the latest news regarding Windows 11.

Secondly, there is a beta version of Windows 11 available to download right now. So, if you feel like testing it out you can join the Windows Insider Program. It’s open to everyone with a Windows PC and a Microsoft account. Please remember this is a beta version, so there will likely be quite a few bugs, and some missing features.

Should I Wait Or Upgrade My Hardware Now?

As tempting as it may seem to wait until the newest version of Windows 11 comes out, there’s no official release date yet, so it’s best to buy that new laptop sooner rather than later. If you need help purchasing IT hardware, check out our store for our recommended hardware.